Fuengirola, one of the favorite destinations for tourists 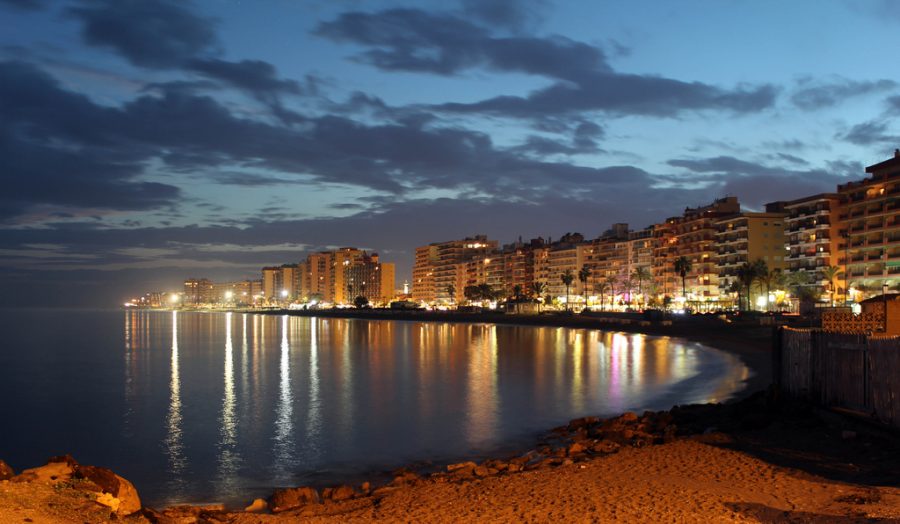 Fuengirola has become one of the favorite destinations for tourists coming to the province of Malaga.

This have been possible thanks to the important development of its infrastructure.

Fuengirola , which belongs to the Costa del Sol Occidental, is located in the center of the coast of the Costa del Sol and its easy access from any place facilitates the arrival of numerous tourists throughout the year.

If you are looking for a beach holiday without the hustle and bustle of the big cities, but with all its services, we recommend that you check all what Fuengirola has to offer.

In Fuengirola you can not get lost

The seafront of Fuengirola stretches over 8 kilometers, making it one of the longest in Spain. The promenade walks the beaches of the municipality next to great bars, restaurants, terraces, hotels and shops.

El Castillo de Sohail is one of the main tourist attractions in Fuengirola. Its views of the Mediterranean and the nearby Sierra de Mijas are fantastic. Abderramán III had the castle built in the year 956. At present, the castle serves as the venue for numerous concerts and cultural events.

The Plaza de Toros de Fuengirola, inaugurated in 1962, hosts every season all kinds of festivities bullfighting and equestrian, among which the national contest of hooks and carriages stands out.

The archaeological site of Finca del Secretario also deserves to be visited in Fuengirola. The discover of this Roman enclave occurred in the 70s. In it were found remains of the first and fifth centuries AD, including a pottery, a spa and salting factory. The site has an interpretation center where the rooms of the thermal baths that have been recreated stand out.

When artists such as Grace Kelly and Orson Welles walked in the streets of Fuengirola in the 50s and 60s.

Torremolinos was still a coastal area of ​​the city of Malaga that attracted tourists who sought a more private and cosmopolitan enclave like that of the metropolis . More than half a century later, Torremolinos maintains the charm that made it the target of these legendary characters and has also become one of the tourist references of the Costa del Sol.